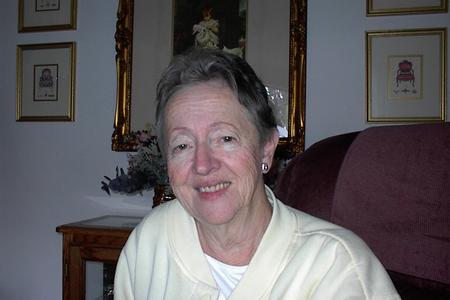 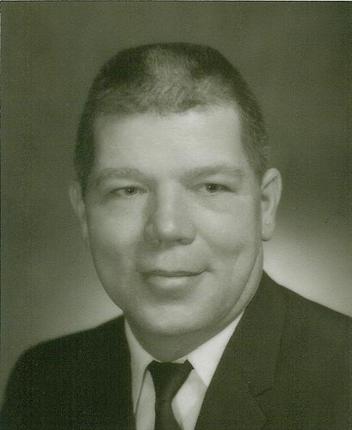 ​
Lenora “Lynn” A. Kruml was born on August 8, 1931 in Kelso, Washington to the late Rolla and Lula Wood. She attended Roseburg Junior High and high school, graduating in 1949. Grandma Lynn graduated from the Bible Standard Institute in Eugene, Oregon in 1953 where she met her roommates and lifelong friends Marlene Fisher and Helen Johnson. Our grandma married our grandpa, the late Donald Kruml in 1955 and soon after moved to Vancouver, Washington to start their family. Lenora dedicated her life to her Christian faith d raising her three sons Ronald, Brian and Peter. In 1968, Grandma Lynn and Grandpa Don finally relocated their family to Puyallup after short time in Sedro Wooley Washington. in support of his job with the gas pipeline. Our grandma was a dedicated housewife who enjoyed oil painting, puzzles, quilting, and visiting her grandchildren. She continued to stay in contact with her childhood friends who describe her as a fun, cheerful and generous woman. Not only did Grandma care for her own family, but she also sponsored three children through the Mission of Mercy. We will remember our grandma for her continuous love and support, wonderful care packages and her love for gummy bears. Our grandma was preceded in death by her beloved husband Donald Kruml in 1995 and her brother Preston Wood. She is survived by her sons Ronald, Brian and Peter, daughter-in-law Denise, and grandchildren Michael, McKenzie, Morghan, Merrick, Monika, Mallory, Katie, Kody, and cats Tefnu and Sheba. Grandma Lynn passed away on March 22, 2014 due to health complications. She was laid to rest at Sumner Cemetery following a private burial.
​

Don went to be with the Lord October 5. 1995. A retiree of Northwest Pipeline Corporation (Redmond District). He died of cancer.
He is survived by wife, Lenora (Lynn) of Puyallup, sons Ronald (Denise) of Sammamish, Brian and Peter of Puyallup. Grandchildren, Michael, McKenzie, Morghan, Merrick, Monika, Mallory, Katie and Kody.
Private family burial.